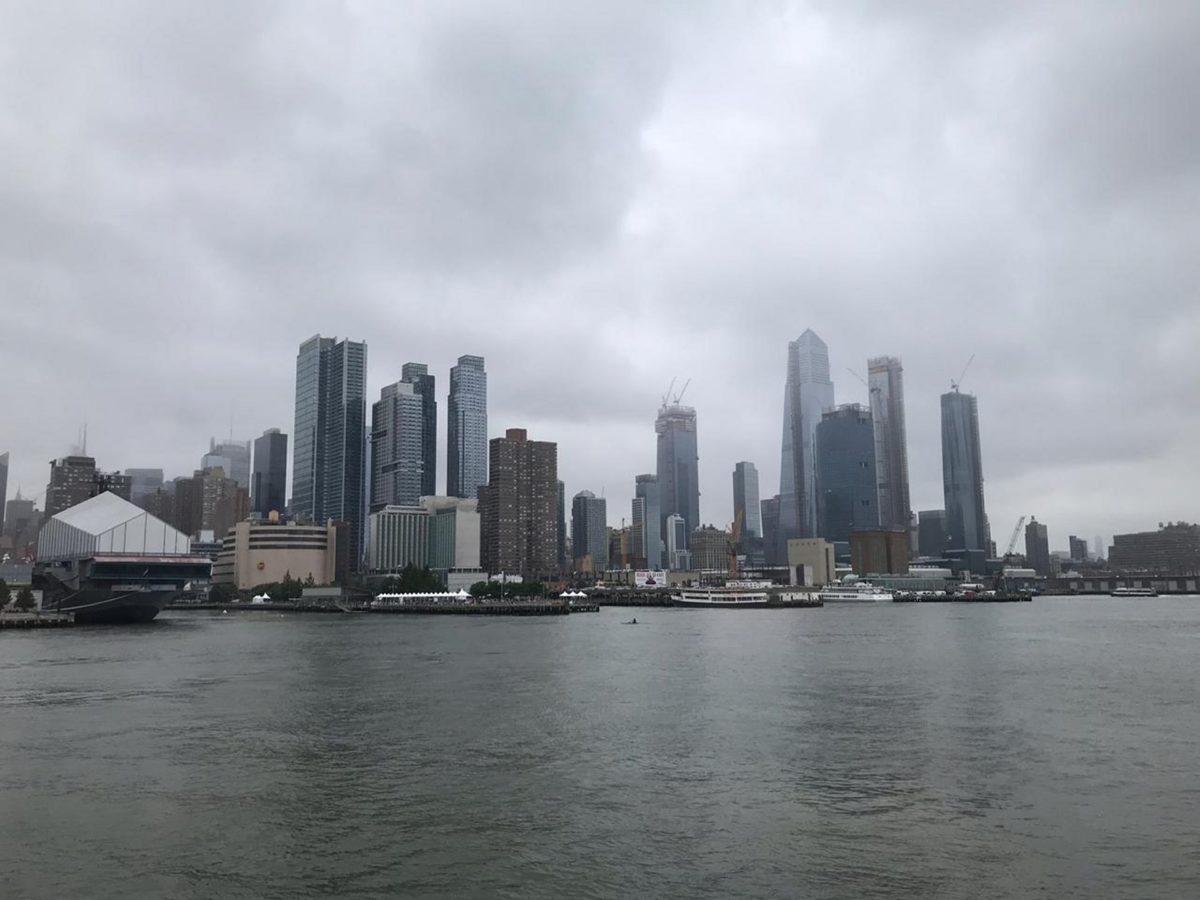 Probably one of the most sought after Cities’ on the top of many travellers bucket list, New York lives up to all sorts of exciting expectations. From the hub which is a mix of a “Sandton City Mall” crossed with a first world underground train station, a visit to Grand Central makes for a great start to get you into the excited vibrant energy that exudes from the city’s core.

Even ordering a New York Bagel there is seemingly limitless choices always prepared to order extremely quickly, New Yorkers as friendly as they are, are in a hurry. It’s a fast paced city that looks like a scene from the latest Spiderman movie mixed with a designer fashion show. While Yellow cabs zoom past on the steamy streets, keep your eyes open for the latest blockbuster being filmed.

New York has always been home to many celebrities and any true New Yorker will be able to point out where a famous Sex In The City scene or Friends episode was shot, or that multi-million dollar apartment that Madonna once owned. A visit to Central Park is not complete without seeing Strawberry Fields a tribute to John Lennon while a busking entertainer performs some of his acclaimed songs. 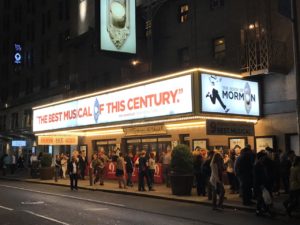 A recent trip with an incentive group had us crossing all the highlights and included a brunch cruise on the Atlantica around Ellis and Liberty Islands with the magnificent backdrop being provided by Lady Liberty herself and the famous BMW bridges (Brooklyn, Manhattan, Williamsburg). Trips to Chelsea Piers, The Highline, The Intrepid Space Museum Aircraft Carrier, Theatre District and 911 Memorial made us realise that if there is one thing you will take home with you, is that Americans (and especially in New York) are a proud and very patriotic people. Almost every hotel, museum or building of significant history has a tapestry of the stars and stripes. Larger than life flags will leave no doubt of the destination and culture that you have come to experience. 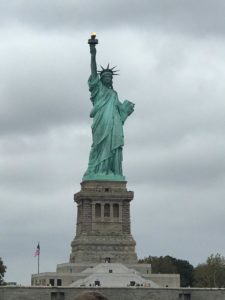 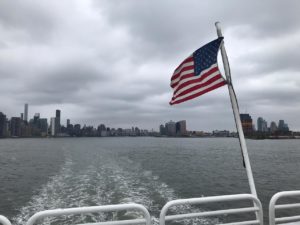