We recently had the opportunity to visit the refurbished Phinda Rock Lodge, which is part of the &Beyond group of hotels. Situated in Northern Natal, just 300km north of Durban it is easily accessible, either by road or their private airstrip. 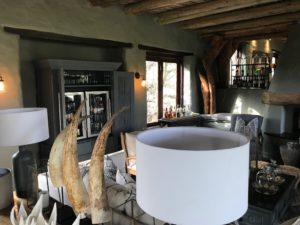 Phinda Rock Lodge is a small exclusive lodge which caters perfectly for small executive groups. The Lodge itself has 6 double suites which include private plunge pools overlooking the landscape.

Phinda Rock Lodge has had a major refurbishment which takes it into the league of the very best safari lodges in Southern Africa. 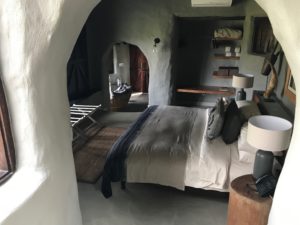 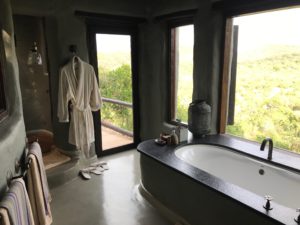