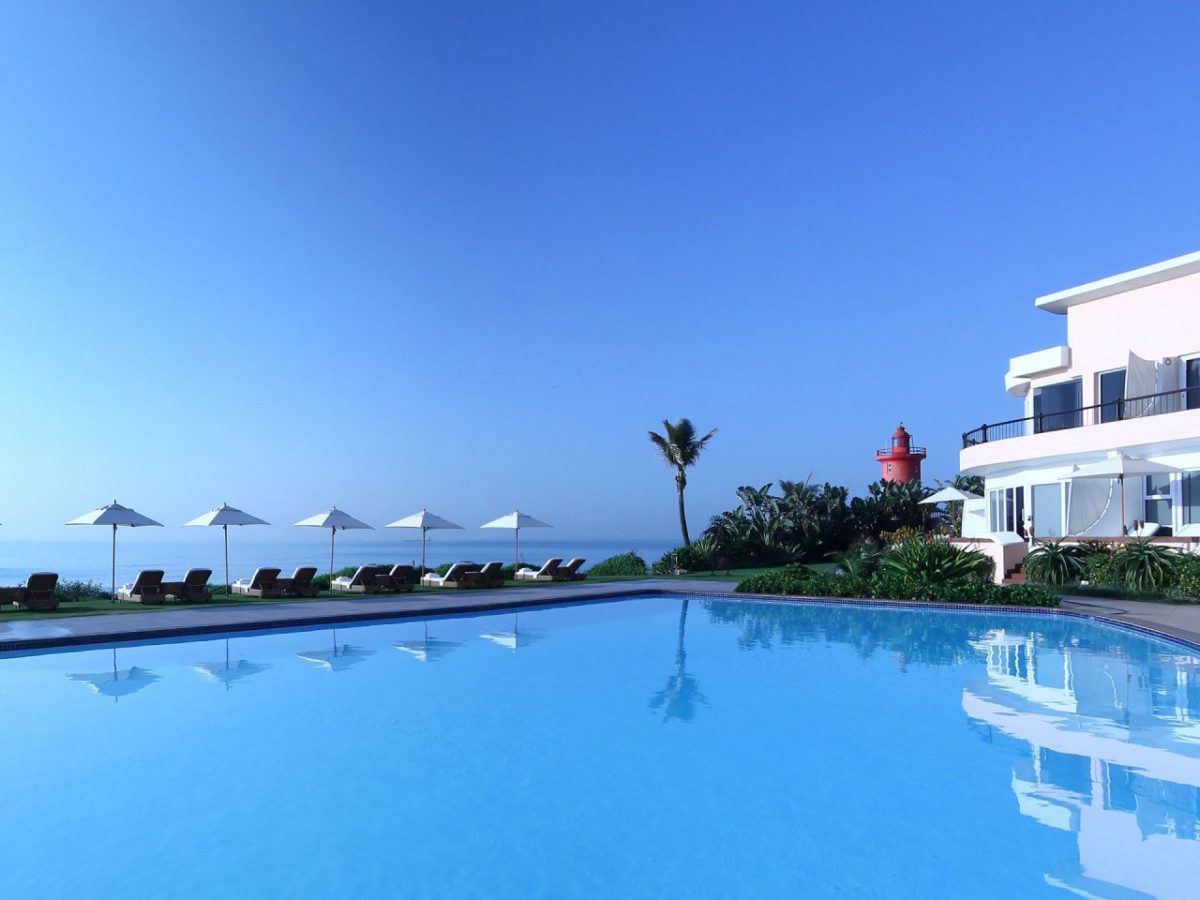 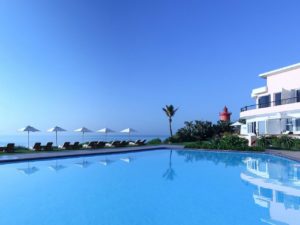 This hotel has had a huge impact on my life, it is the hotel I fell in love with when working there as Food and Beverage Manager and where I got my first taste of hotel General Management (more than 20 years ago). It is also where I first met my life’s love who later became my wife, she stayed at the hotel on business (we were both working for The InterContinental Hotel Group at the time). 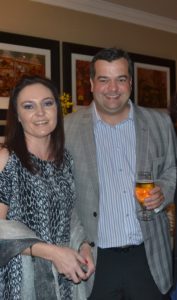 The staff are what made the hotel special many from the very beginning when the hotel opened at that time in the twilight of their careers. They would regale me with incredible stories of when the Hotel opened and Sol Kerzner the hotels South African founder who later went on to develop Sun City and then after that The One and Only Group of luxury hotels and resorts.  I hung literally on every word, the staff, the guests, the owner it was rich pickings for these skilled story tellers.

Stories like lowering tables over the balcony after breakfast in the Society Room to set up the pool terrace for lunch, as there was not enough money to buy tables for both and they wanted to offer guests a different venue for different meals. During my time at the hotel the eccentric “Goldfinger” who came every Sunday morning for breakfast and brought his own gold cutlery to replace the silver the hotel used as standard. He announced his arrival in one of his Cadillac convertibles with Elvis blaring as he handed the keys nonchalantly to the valet.

The passion for quality and personal service were woven into the tapestry of this hotel and it was never a place but rather a living breathing entity. All of us who worked there were entrusted as custodians to make sure it remained the same for the new people who joined and the new guests that visited subsequently. 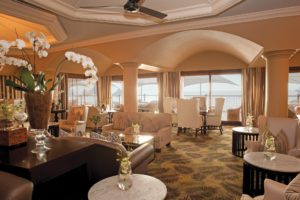 My wife and I were also incredibly fortunate to be invited to attend the 50th Anniversary celebrations, which did this grand hotel proud. Sol Kerzner himself was present and he too shared stories from the early years, convincing investors that this project in the sugar cane fields North of Durban was not folly and fantasy. Some of the original staff attended as guests and it was incredibly special to catch up and reminisce about the times that we shared at the “Bev”. 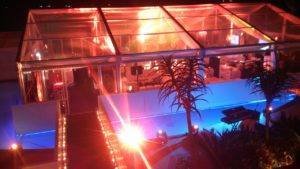 Last Sunday I was out walking on the promenade in Umhlanga with my wife and kids and we passed this local icon, the memories came flooding back and I found myself telling the stories to the next generation. Long may the legend continue…… 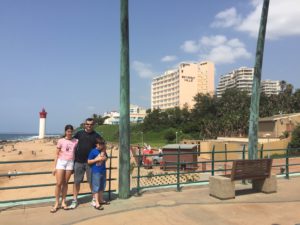