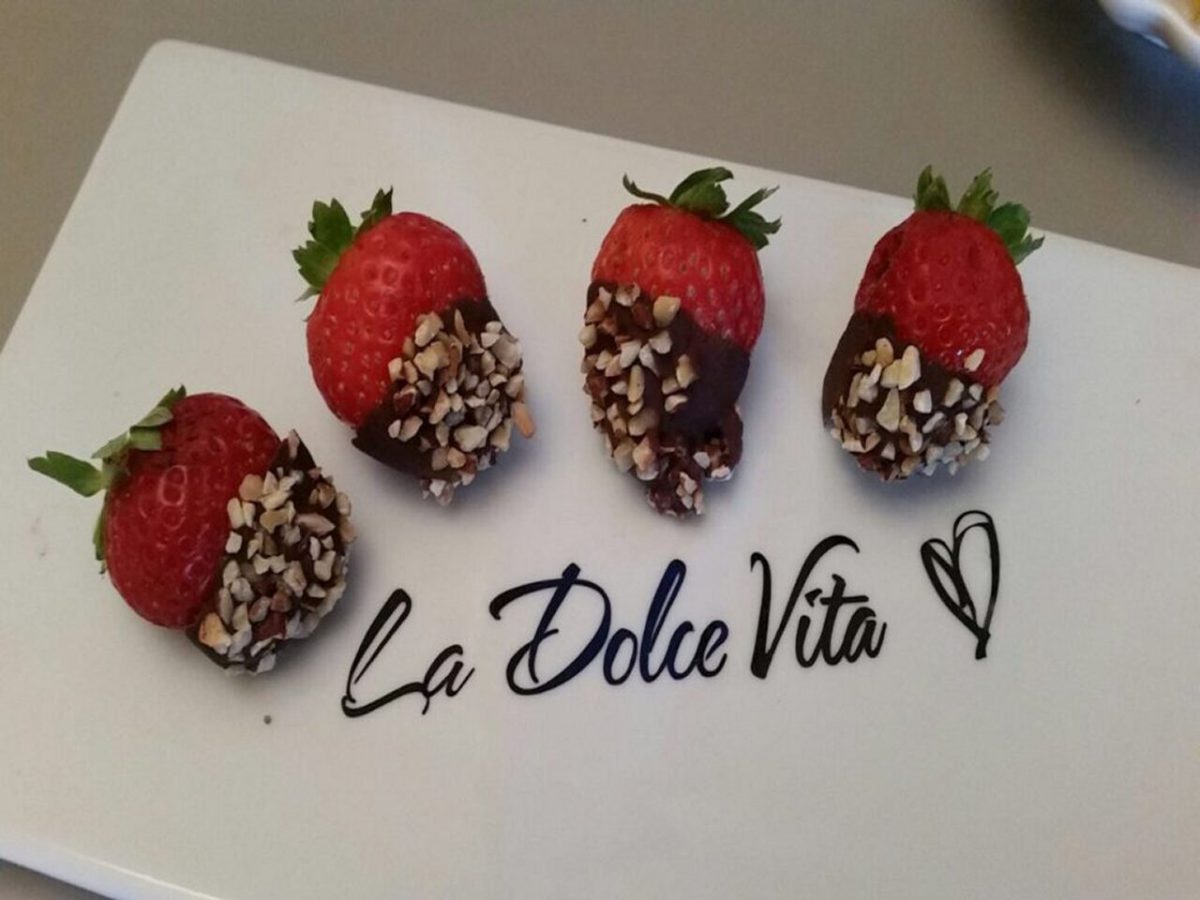 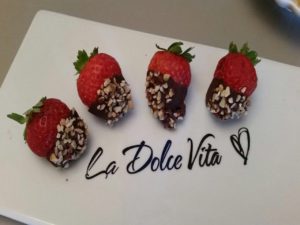 A trip to any destination is never quite complete without taking in some of the historical, architectural and cultural highlights of the region. Sorrento and the Amalfi coastline are absolutely saturated with these boasting some of the most scenic (and hair-raising) drives along a jagged-edge coastline known to man. Celebrities like Sophia Loren and dating as far back as the Ancient Roman empire were only some of the eyes that have gazed upon this beauty and influenced the lifestyle and history of the area. Looking over the bay at Mt Vesuvius, it still lies high and dominant, a strong reminder of the power of nature having once buried two cities (Pompeii & Herculaneum) alive in its eruptive volcanic wake.

From the main shores of the coastline a day ferry trip to Capri Island will accentuate the romance and resilient Roman Catholic nature of this elegant European society. Well known for influencing modern day culinary trends, some of Italy’s more well-known dishes come from this region. Fresh produce lives in rich color with the infamous Limoncello being produced from lemons literally the size of small soccer balls, and tomato’s in deep red flavor (the Caprese salad having been born here). 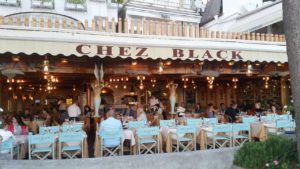 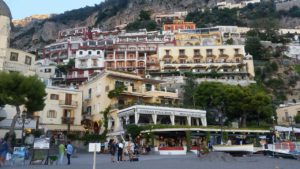 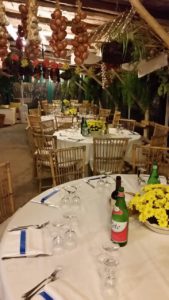